I'm a freelance web developer. Whatever your digital woes, I can help you find a solution. 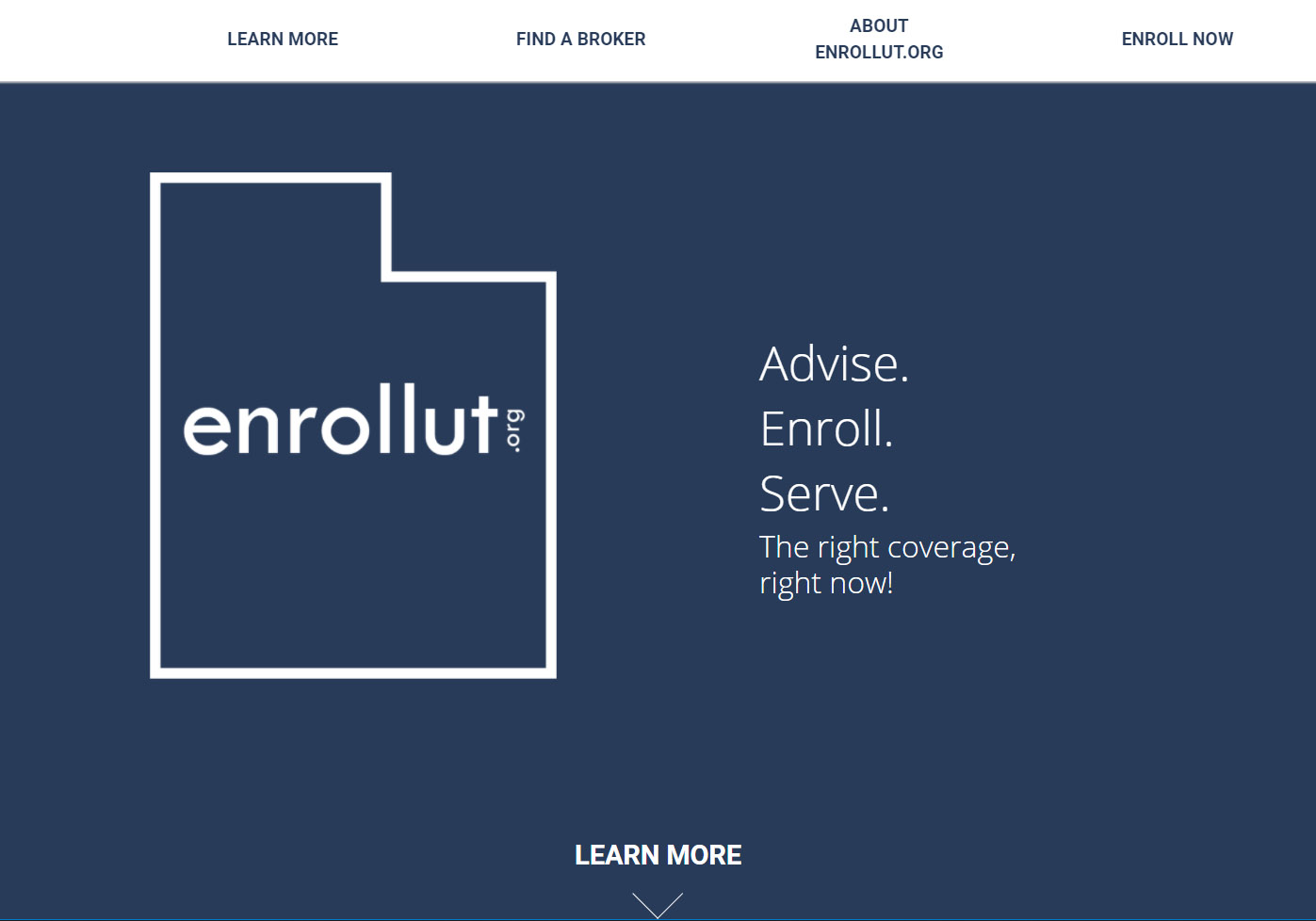 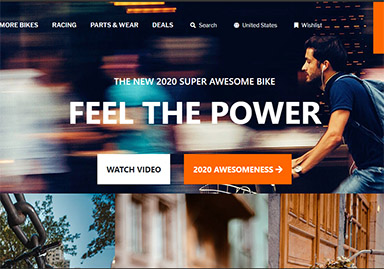 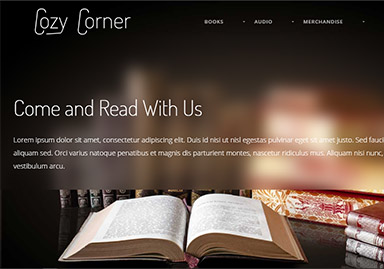 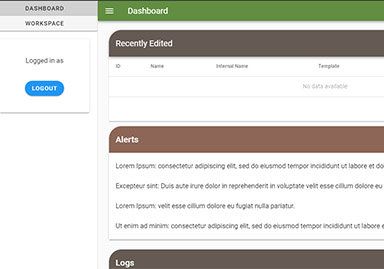 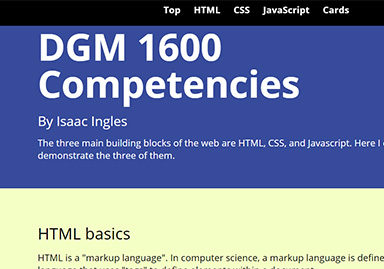 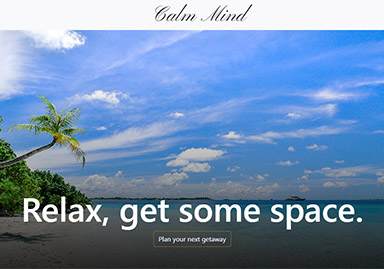 First and foremost, I'm a problem solver. I stay up to date on the latest trends and technologies so that I can bring to bear the optimal solution for you to achieve your goals. I'm platform-agnostic - whatever technology you choose to use, I can leverage my skills to get things done.
I strongly believe that my own success is measured by the success of those whom I serve.

I work as a freelance web developer through Long Journey Digital. I've built websites for the ACLU of Utah, Agent Intel, and EnrollUT. I've helped enhance the online prescence of my clients through SEO and assistance with social media marketing. I strive to help each brand tell its story and connect with others through the digital medium.

I Built and maintained both front-end and back-ends of websites for clients such as Adobe, Best Buy, Sinclair Oil, and OC Tanner. I made it a point to stay up to date on best practices and new technologies. I used SEO techniques to help enhance the discoverability of these websites.

I Provided direct care to ambulatory psychiatric patients under supervision of a registered nurse. I ran therapy groups under the supervision of a social worker. Documented daily patient behavior. I was trained in HIPPA guidelines, Situation Intervention Techniques, and as a Professional Rescuer by the American Red Cross. I also recieved training to be on the Community Emergency Response Team for the Utah State Hospital.

I Set up, operated, and maintained lighting and sound equipment for Church broadcasts and theatrical productions. I was trained in various lighting and production techniques, on basic cinematography, and how to work safely with high-voltage electricity.

TL;DR - I was born and raised in Utah and have lived here most of my life.

I was born a couple of decades ago in Murray, Utah, and grew up in Bountiful, Utah. My dad was a HVAC tradesman and my mom an English teacher. I was obsessed with the American flag, police officers, and patriotism when I was very young, and wanted to be a policeman or a soldier. I grew up loving MegaMan, Ninja Turtles, and playing with Legos. I've always loved bunnies. I was into Star Wars and Dungeons and Dragons into my teen years, and experimented a little with the martial arts (even if I never really got good). I've always loved to write and draw, and flex my creative muscle. I joined the Army Reserve just after high school and spent six years as a weekend warrior. I fell in love with the idea of filmmaking and for the better part of a decade worked various side jobs in the film/TV/theater industry alongside my primary job before finally realizing that you really don't get to be creative making movies unless you're at the top of the food chain, and it's probably the most competitive industry in the world to break into. I've been through most of the Western U.S. states, many of the states in the Midwest, and a couple of states on the east coast. of the I've been outside of the country a few times, in 2003 I took a trip to Belize, and in 2009 I took a trip to Europe. I'd taken some programming classes in high school and I felt fairly competent at it - so I took some classes at UVU and got a job as a Web Developer. I found that I enjoyed this profession because it was challenging and I got to be creative and actually make some good money doing it. If you want to know more, drop me a line!

Message sent successfully! I will be in touch shortly.

Sorry, there was an error in sending the message.